In a new study, researchers from the University of North Carolina at Chapel Hill used a special kind of MRI imaging called diffusion tensor imaging to look at 15 brain connections of babies who had a sibling with autism. They found significant differences in 12 of the 15 connections in those who developed autism. Children without the disorder had stronger connections. Children with autism had weaker connections.

"The children who went on to have autism, we can see differences as early as six months, and that over time, their brains changed less," said Dr. Jason Wolff.
by Click2Houston.com  Read more here
Posted by Sharla Jordan 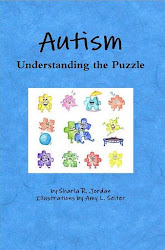 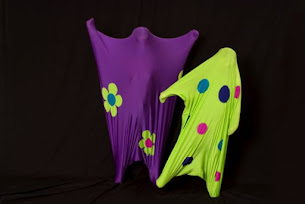 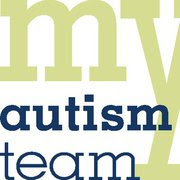 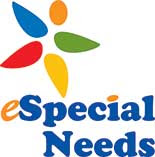 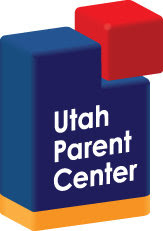 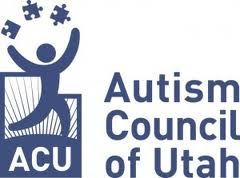 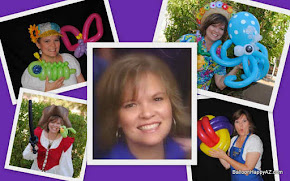